Carolina Paltrinieri is a photographer with experience in reportage, archive and selection, editing and reporting. After a period of training at the Nikon School, with whom she has traveled to the world with the best reportage professors on the international scene. He attended training courses with Stanley Greene, Massimo Mastrolillo, Jodi Bieber, all winners of World Press Photo and portfolio readings with National Geographic, Time, New York Times. She has outlined over time a highly authoritative style that has led her to numerous accolades in major national and international competitions. For some years now, she has been a reference point in Ethiopia, where she has been telling, through numerous stories, the health, economic and social difficulties of a developing country. It has also been formed with Marianna Santoni, Adobe Guru, in the Photoshop Image Processing program.

In 2012, she is among the eight finalists in the category Young Culture category at the prestigious “Sony World Photography Awards 2012” London Concert with the African Shaman shot and always in 2012 comes the first “Bronze Nikon Award” with the “Forgotten” story. The Nikon Awards 2013 wins a Silver Award for the Stories category with the “Restart to See” Reportage and two “Bronze Awards” with 2 single shots made in Ethiopia.

In 2015, prestigious awards were awarded, with the second place at the “Moscow International Foto Awards” and an Honorable Mention at the Black and White Spider Awards, a prestigious black and white photography competition.

In 2017, she won third place in the portfolio category at the “Moscow International Foto Award”.

In 2018 she won second place in the portfolio category at the “Moscow International Foto Award” and was one of the finalists of the “POYI”.

In 2020 she won the second prize in the “Editorial Moving Images” category at the “Moscow International Foto Awards”.

To fully convey the feelings of the subjects photographed and their stories she likes to get close to their private life, knock their feelings cautiously. She wants to be first a friend and then a photographer who tells the world about the situations of the forgotten who without the information would not hope to hear their cry of help. 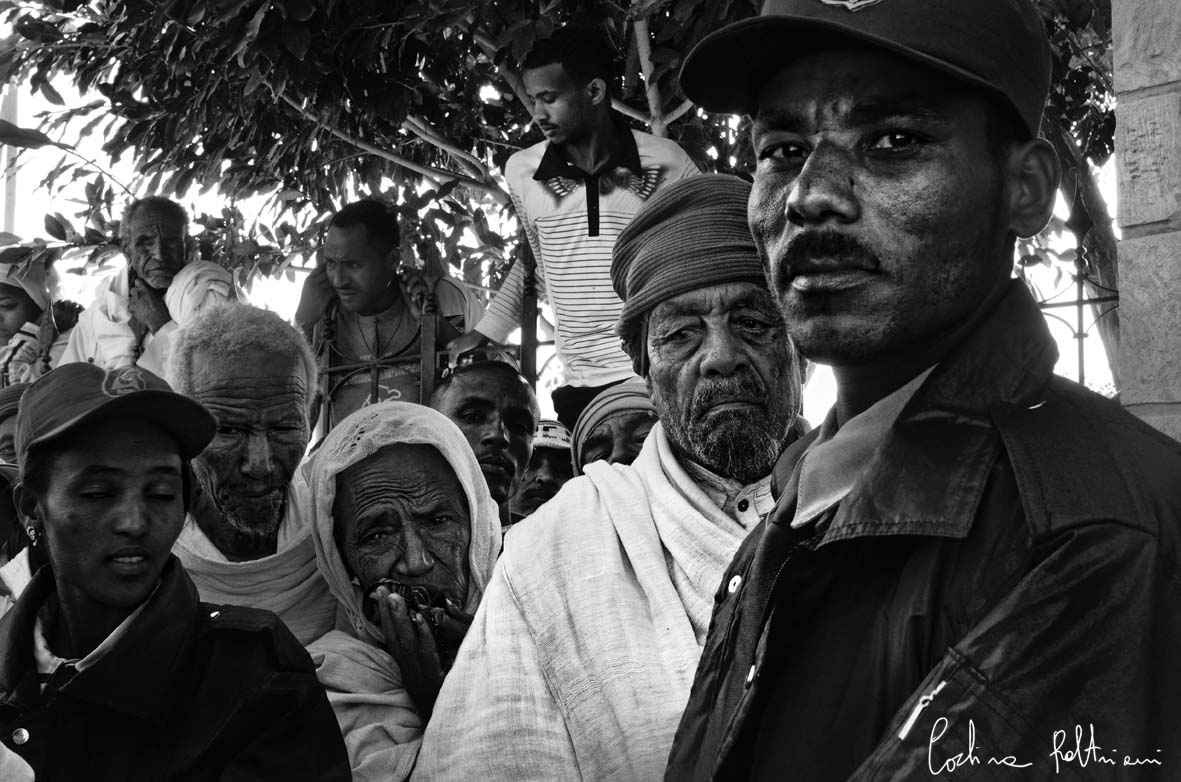 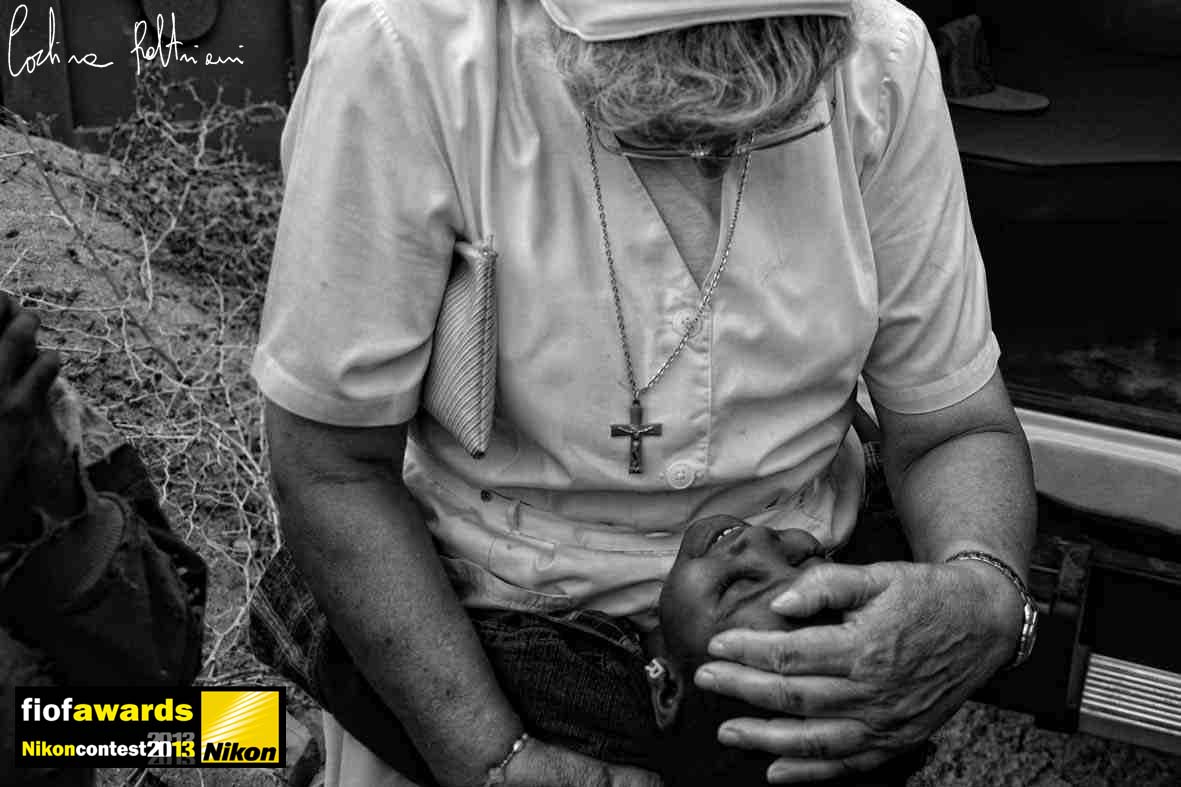 THE FORGOTTEN- I dimenticati 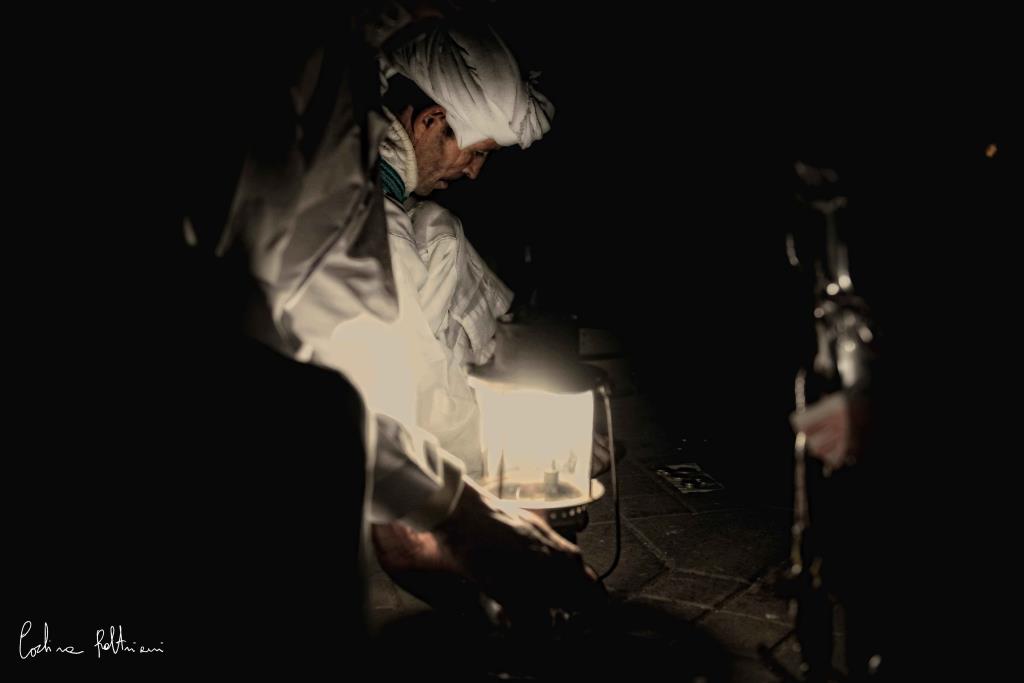 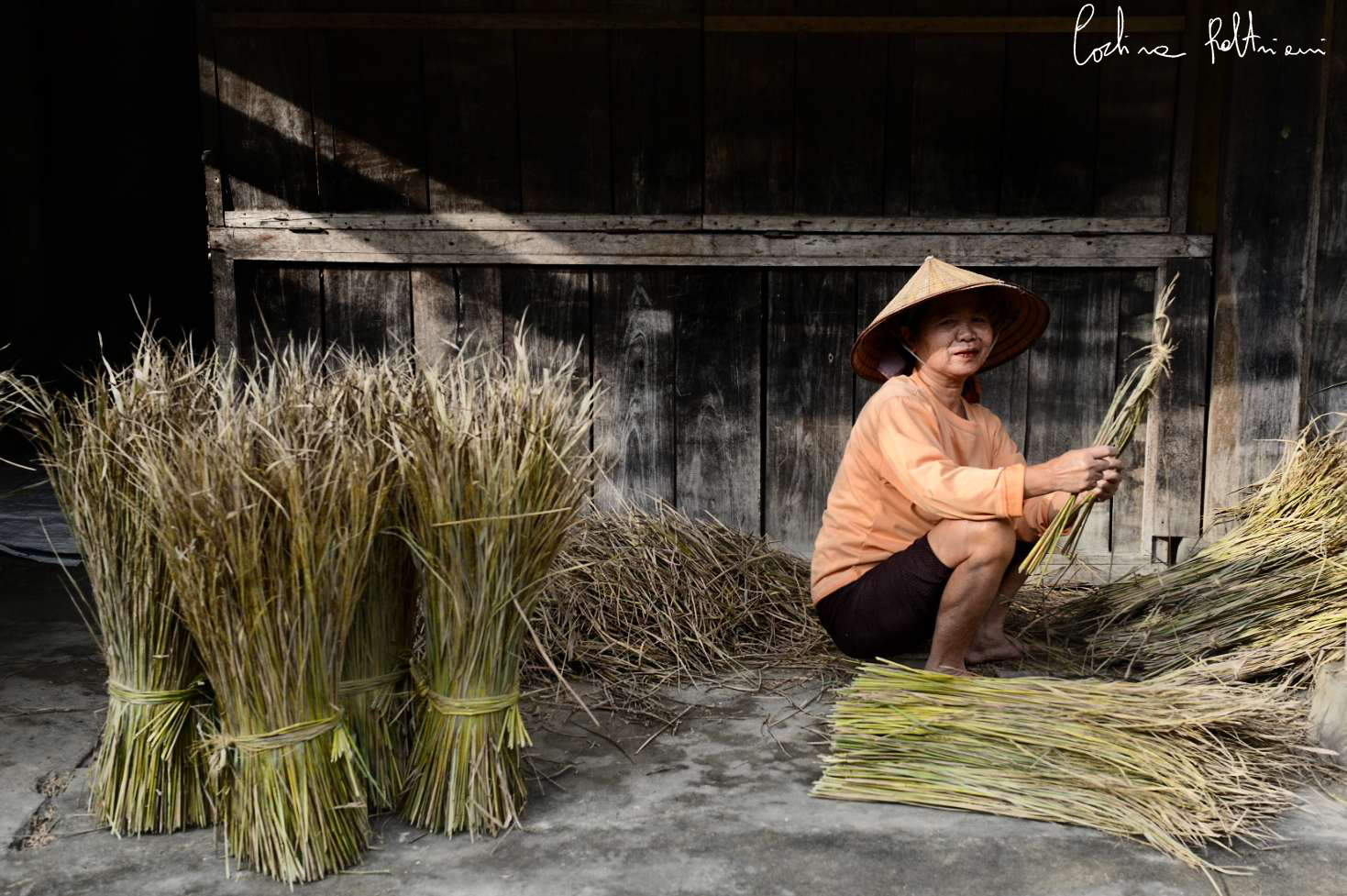 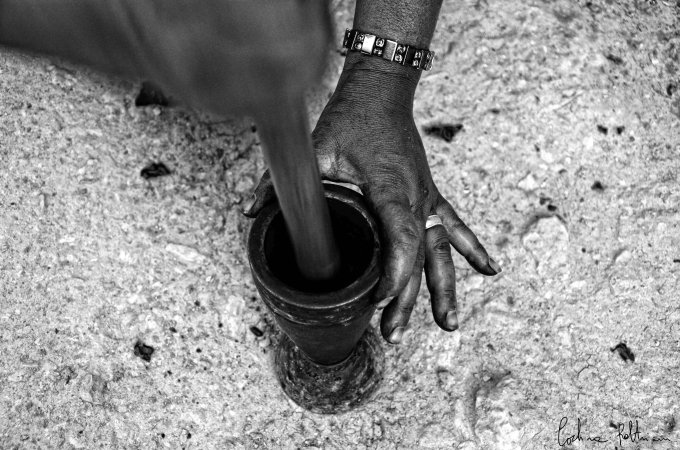 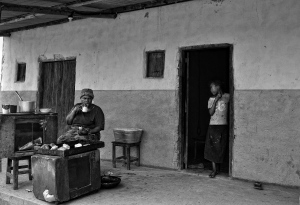 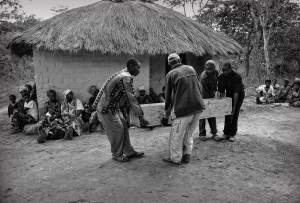 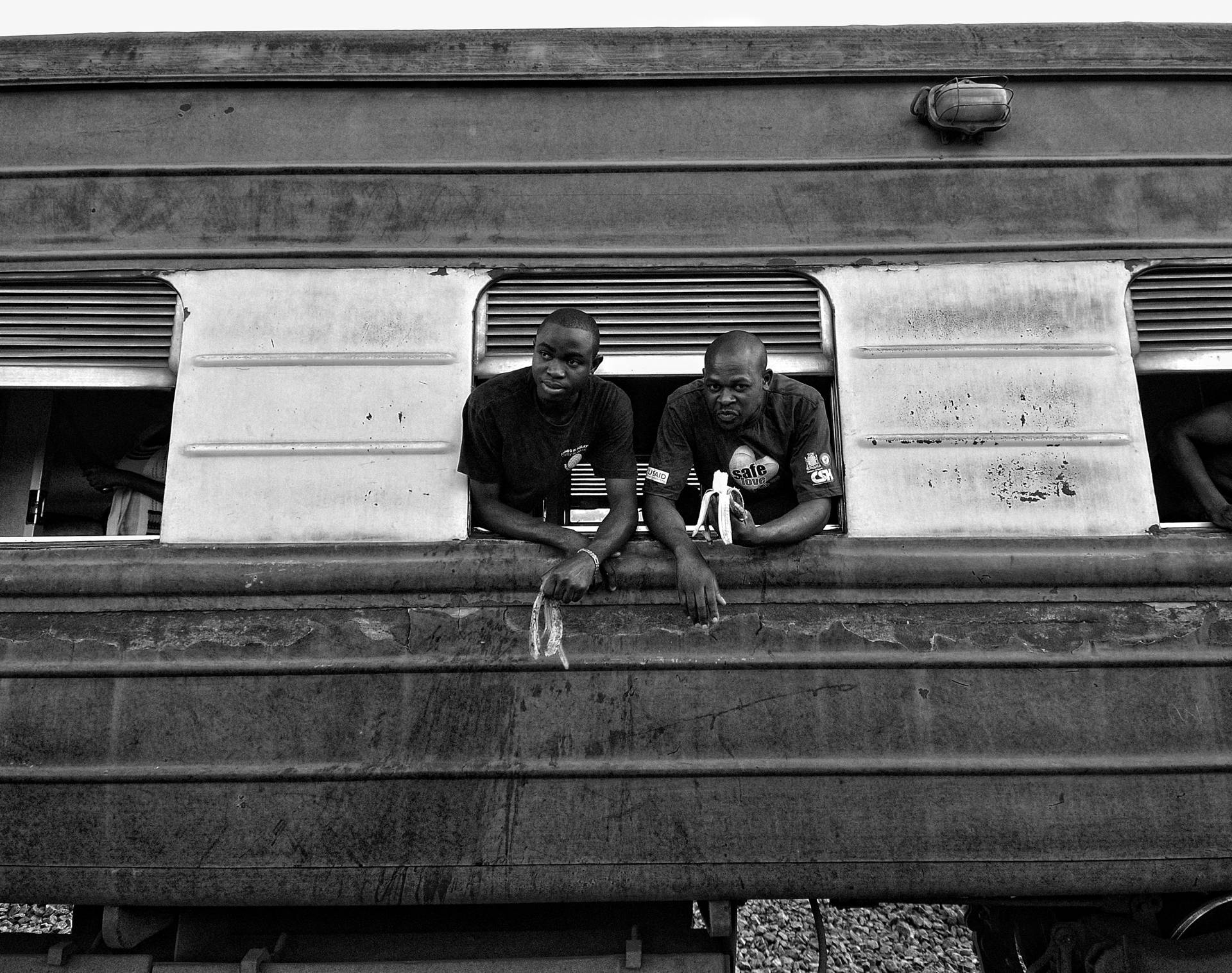 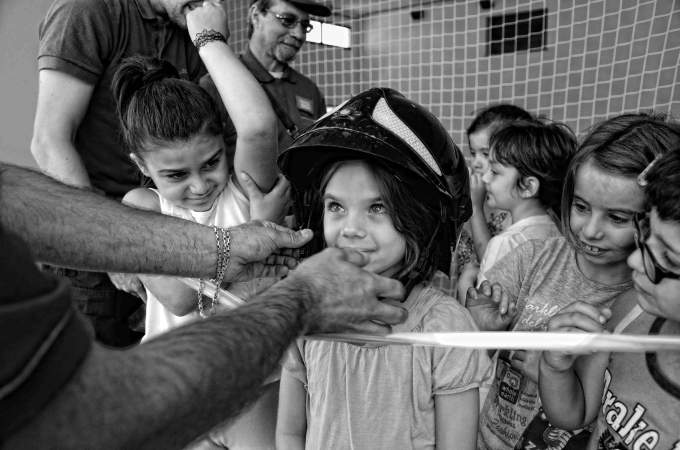 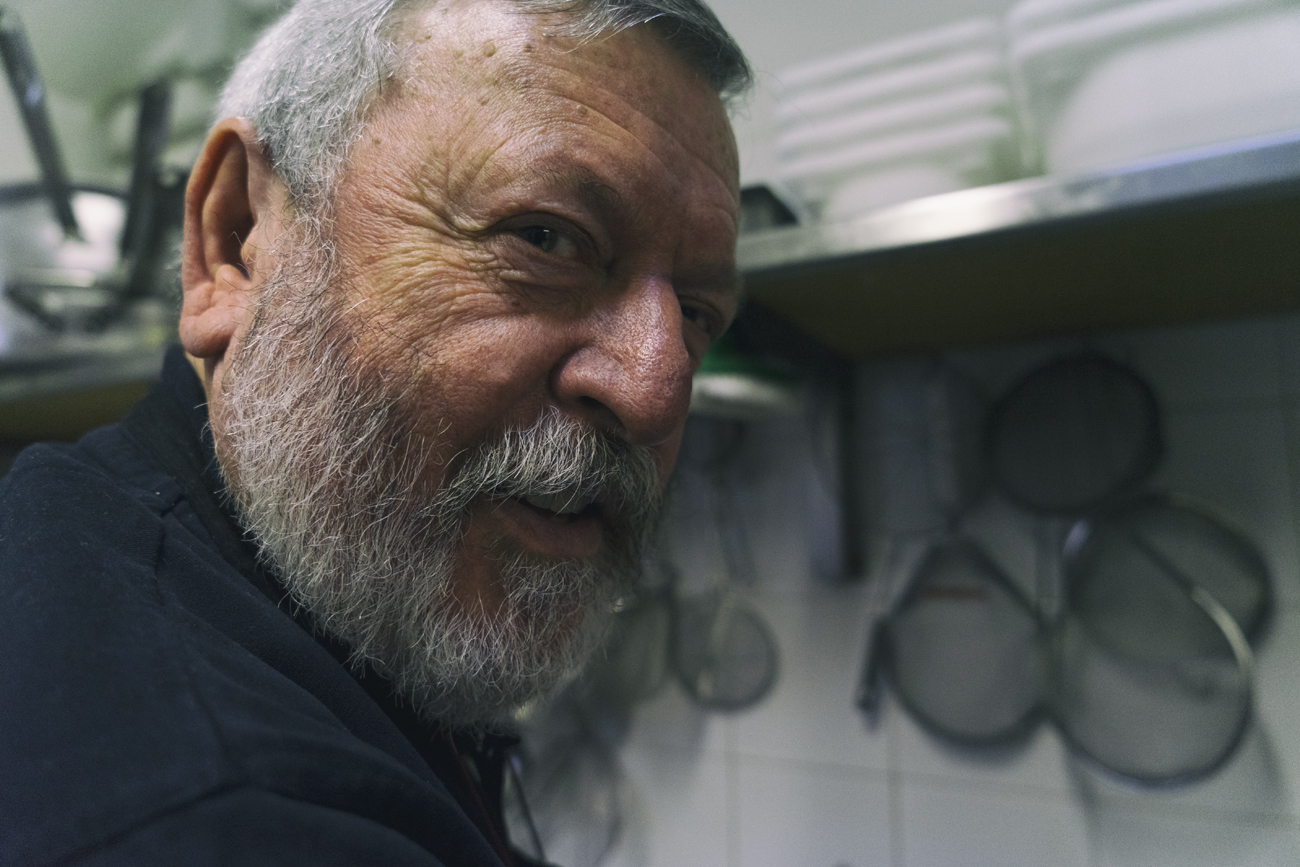 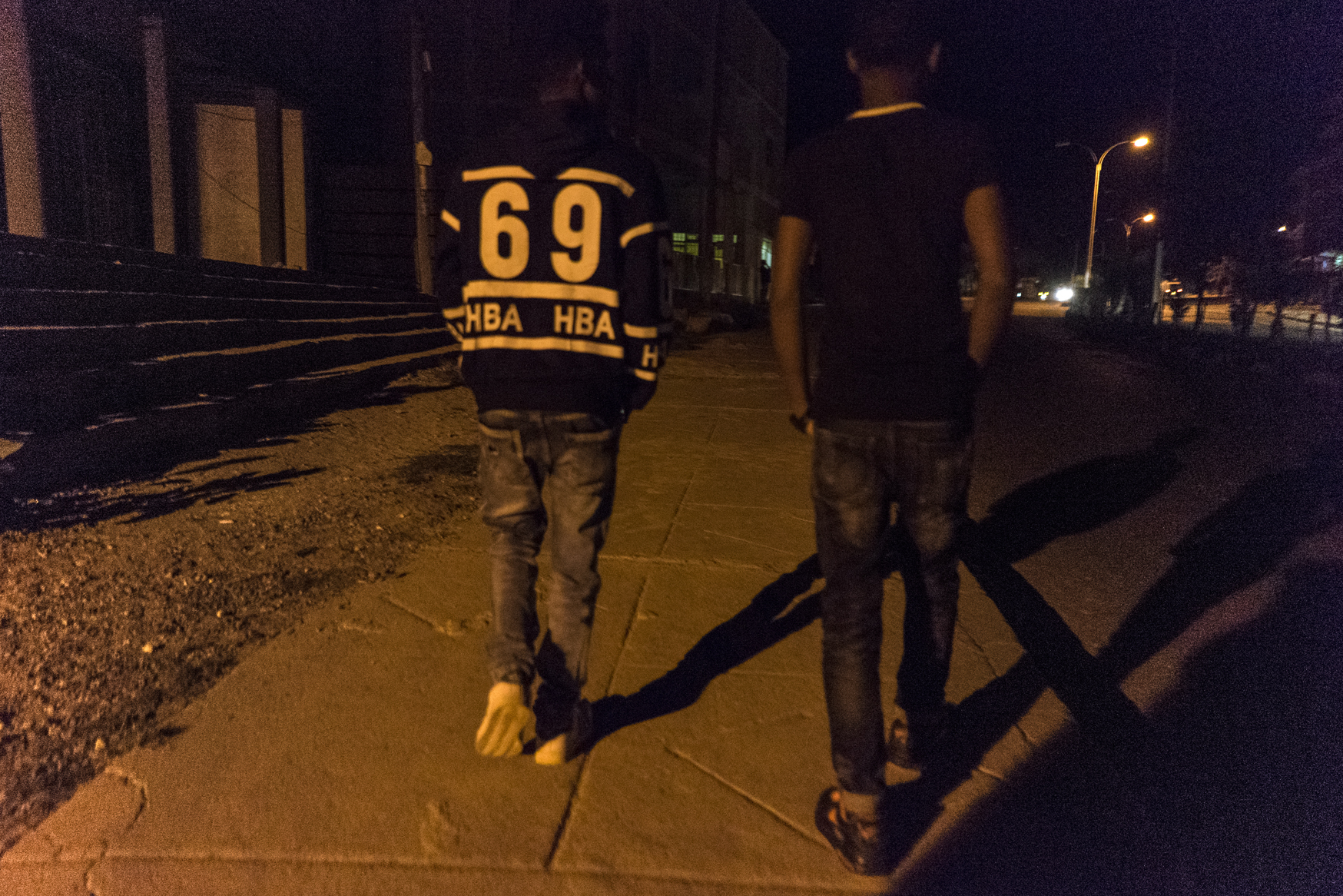 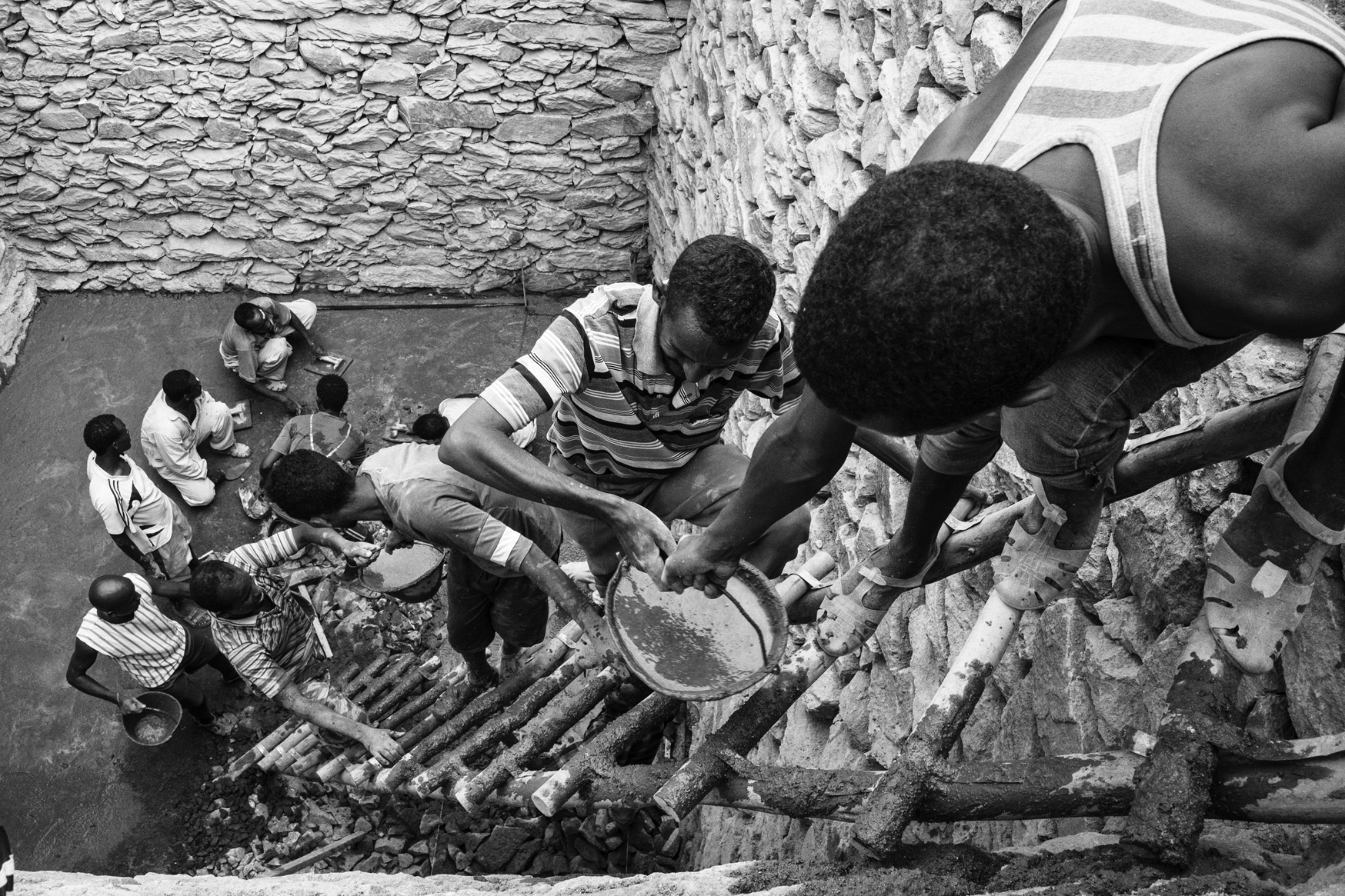 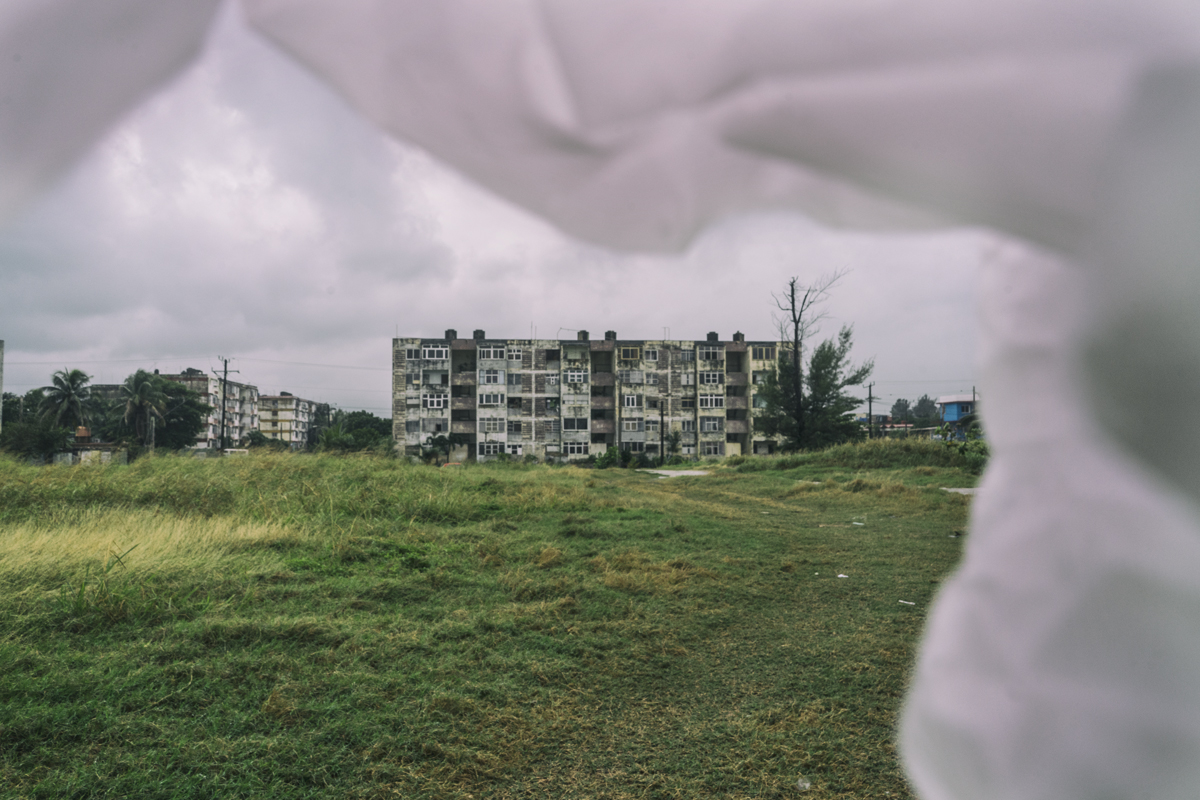 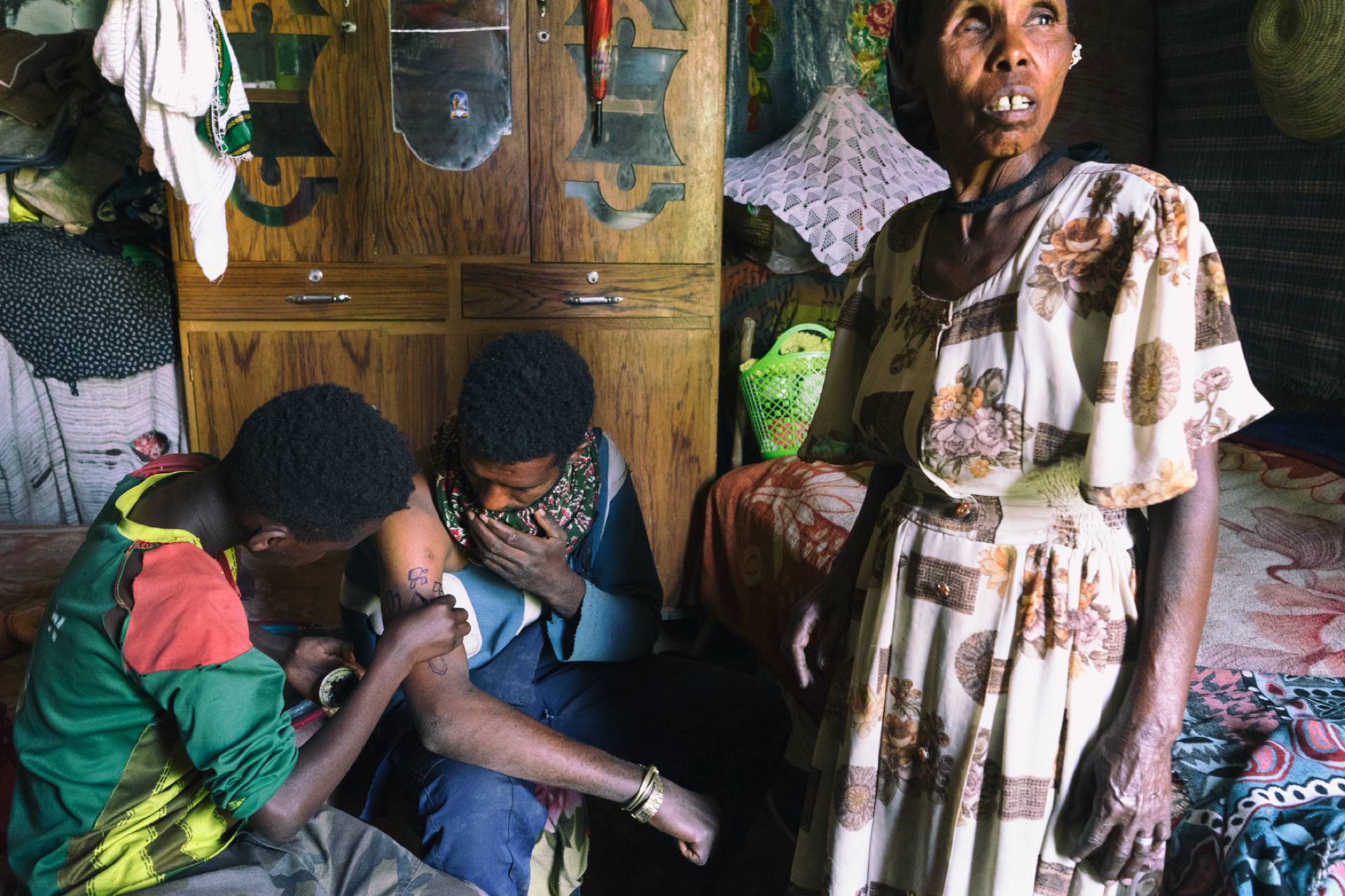 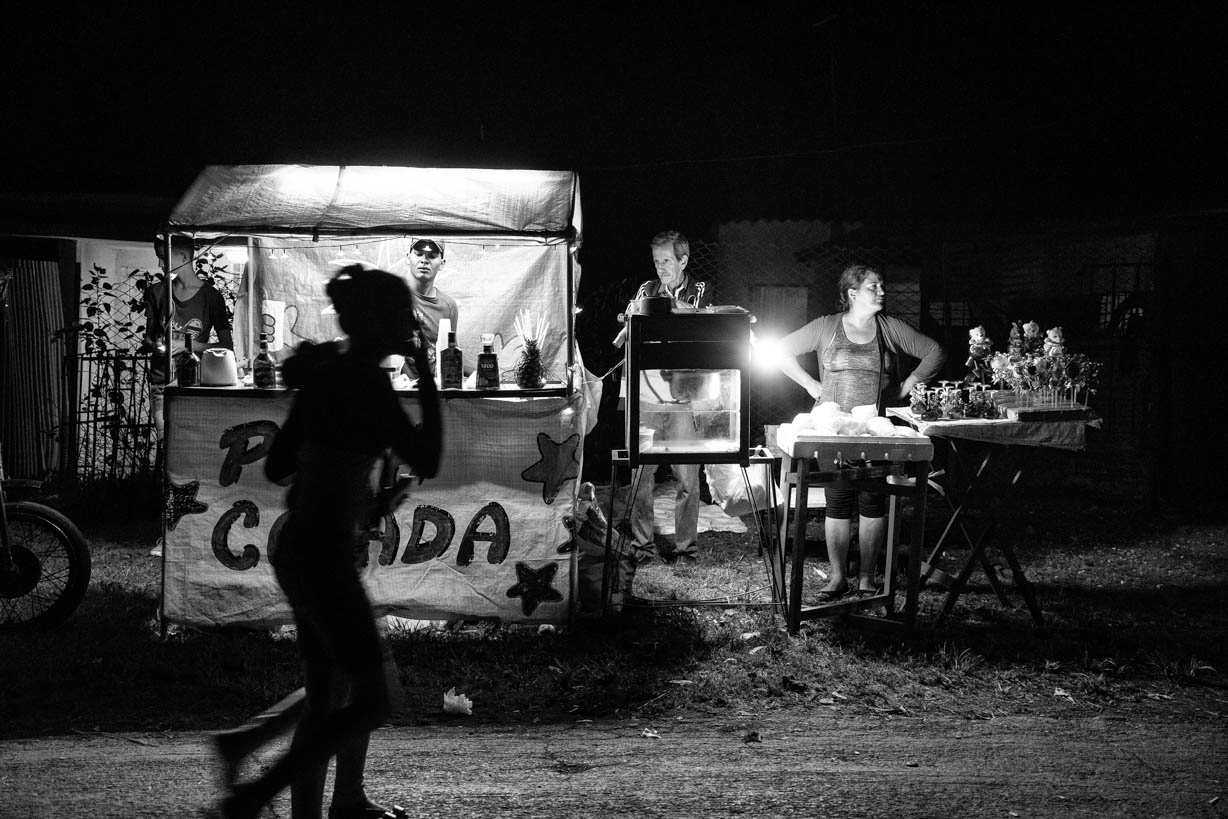 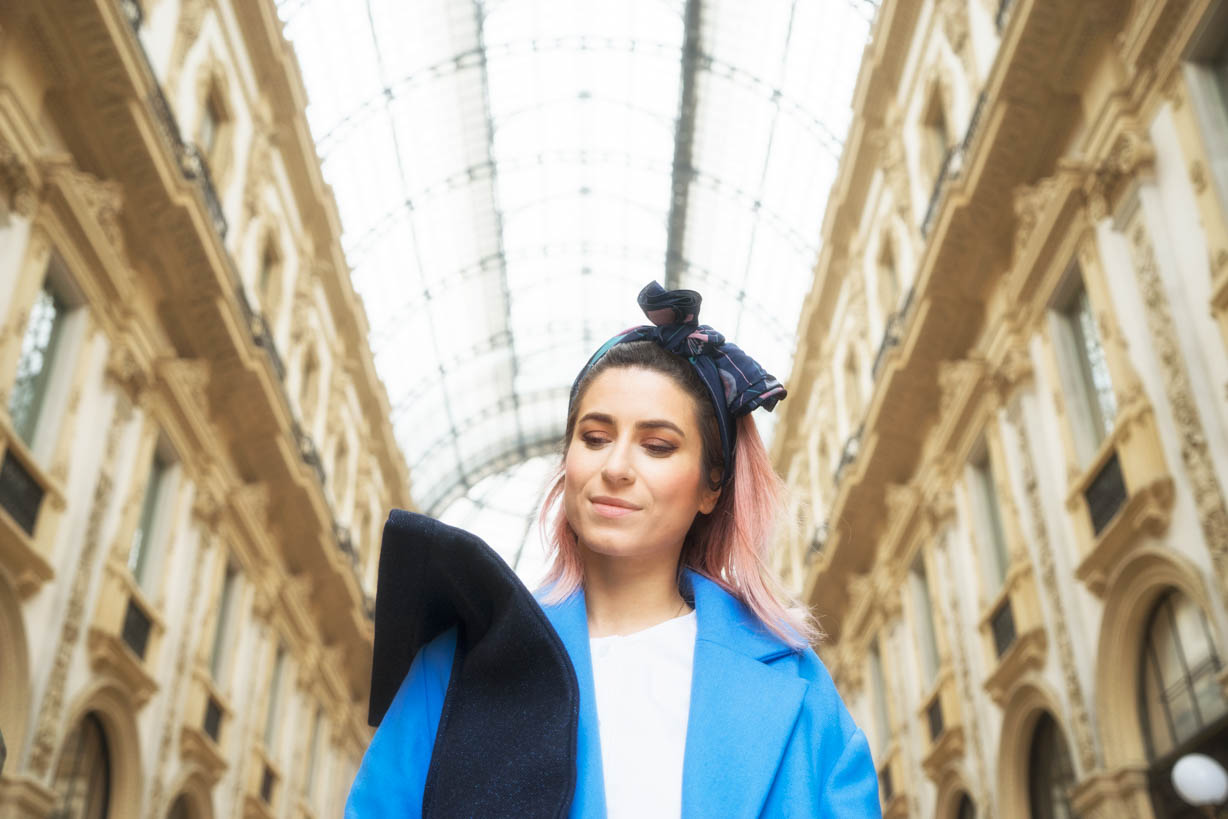 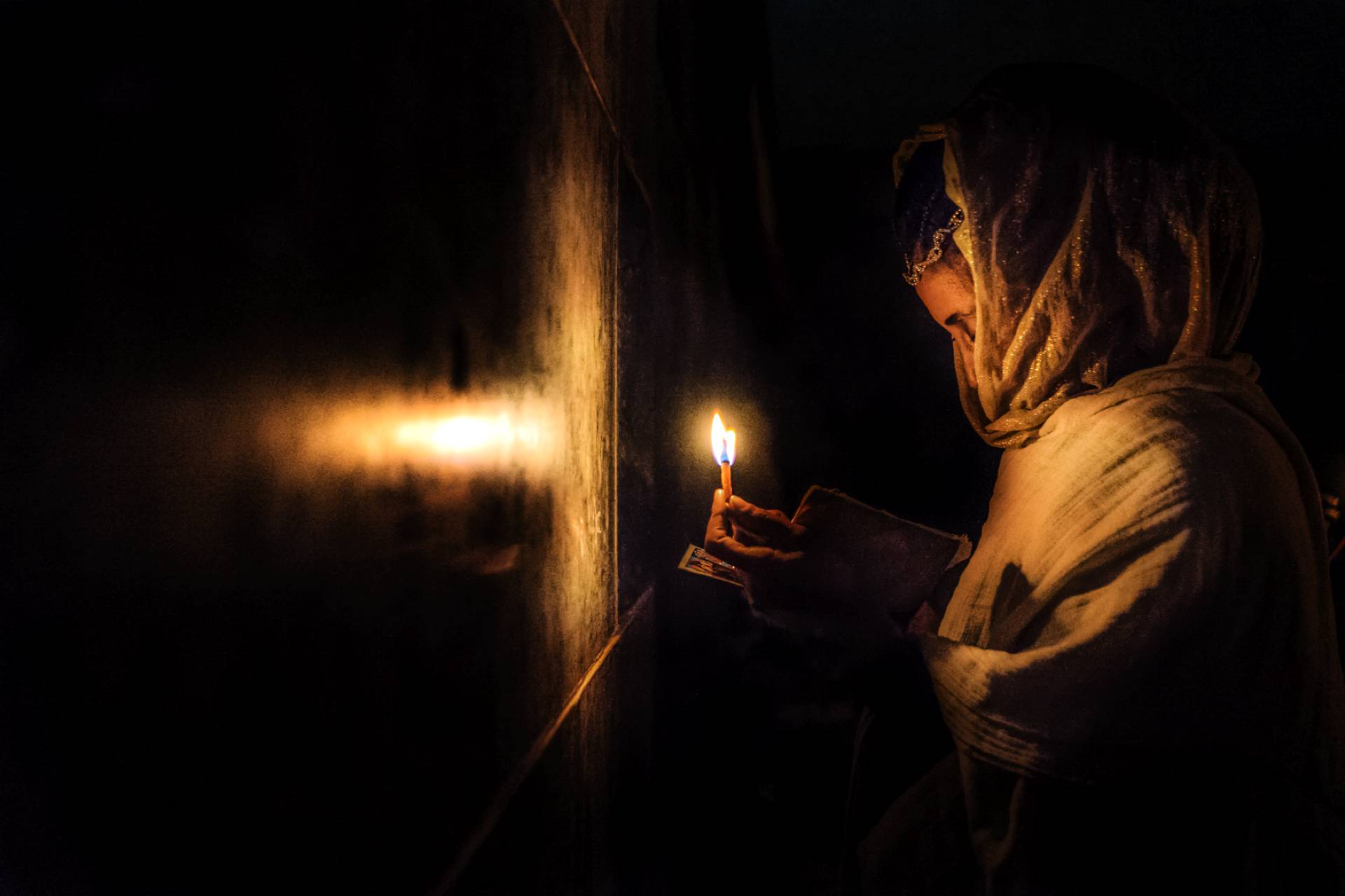 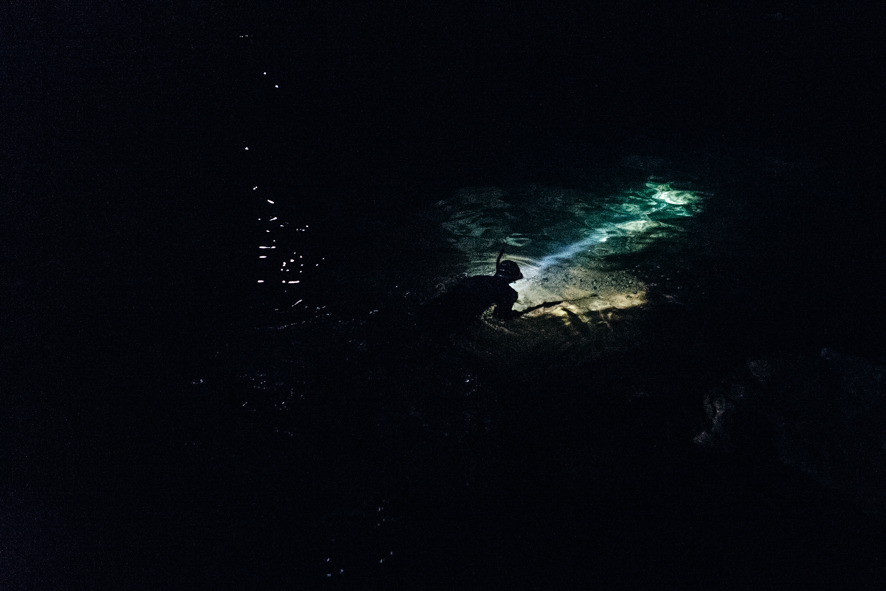 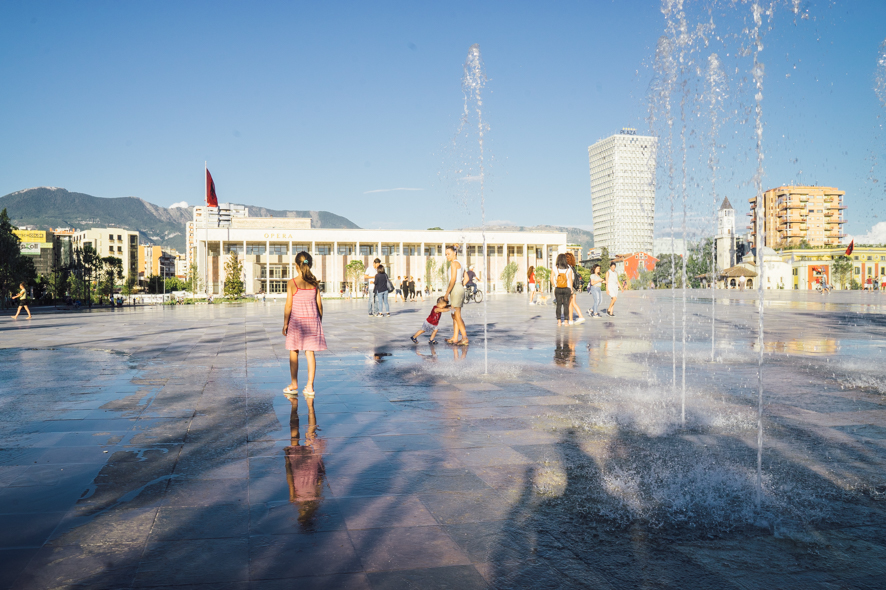 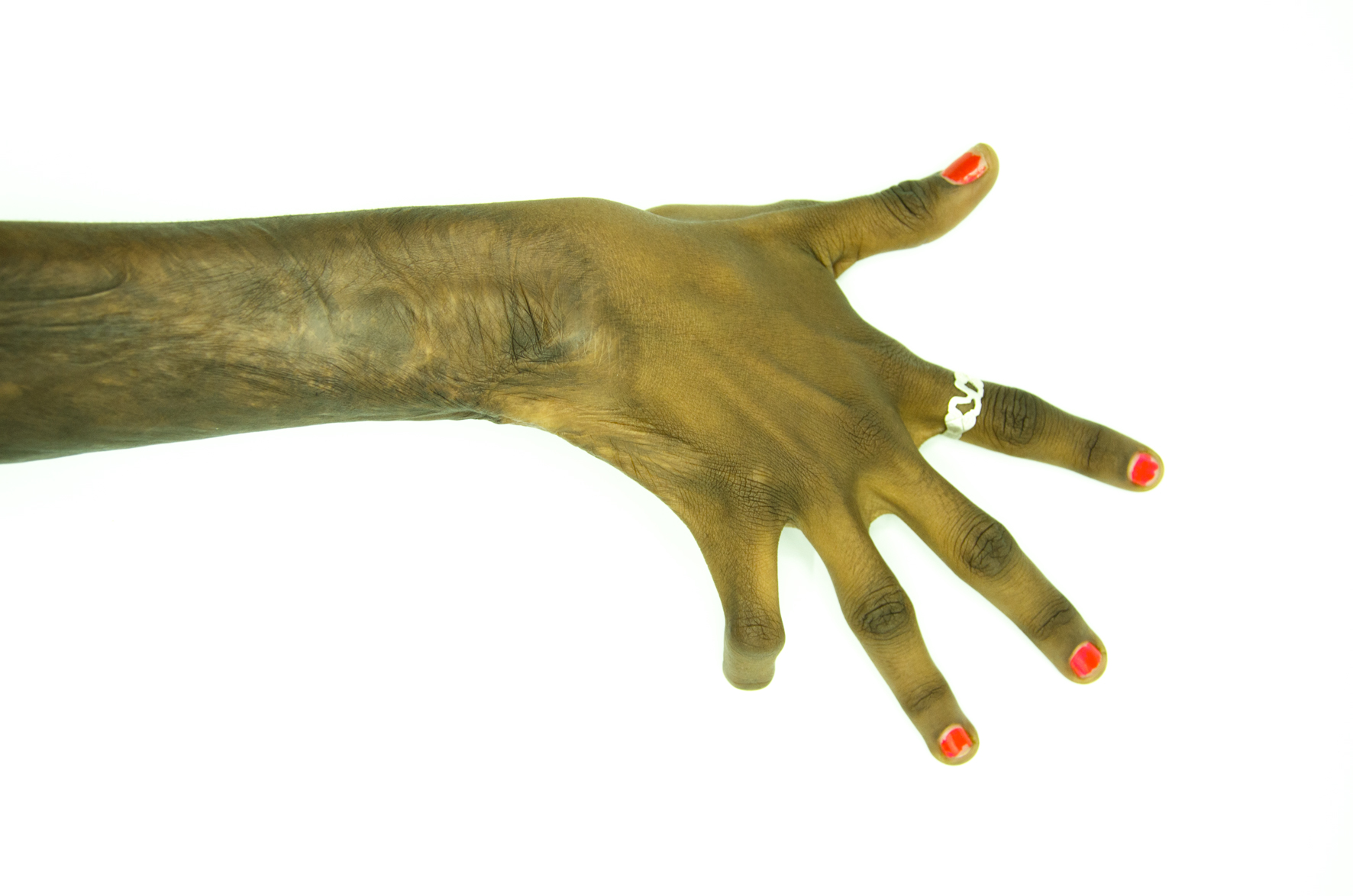 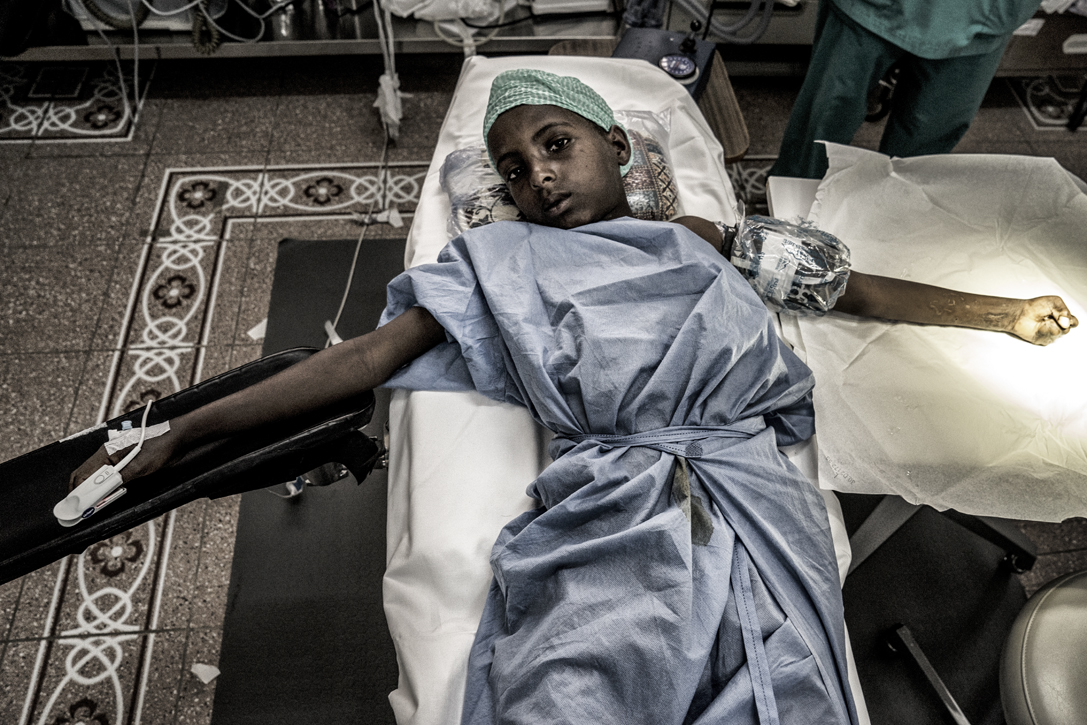 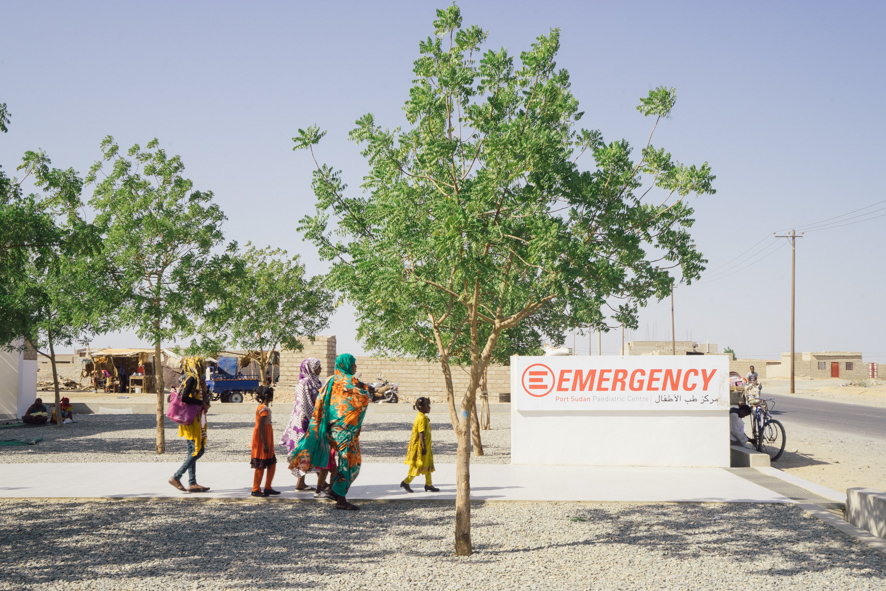 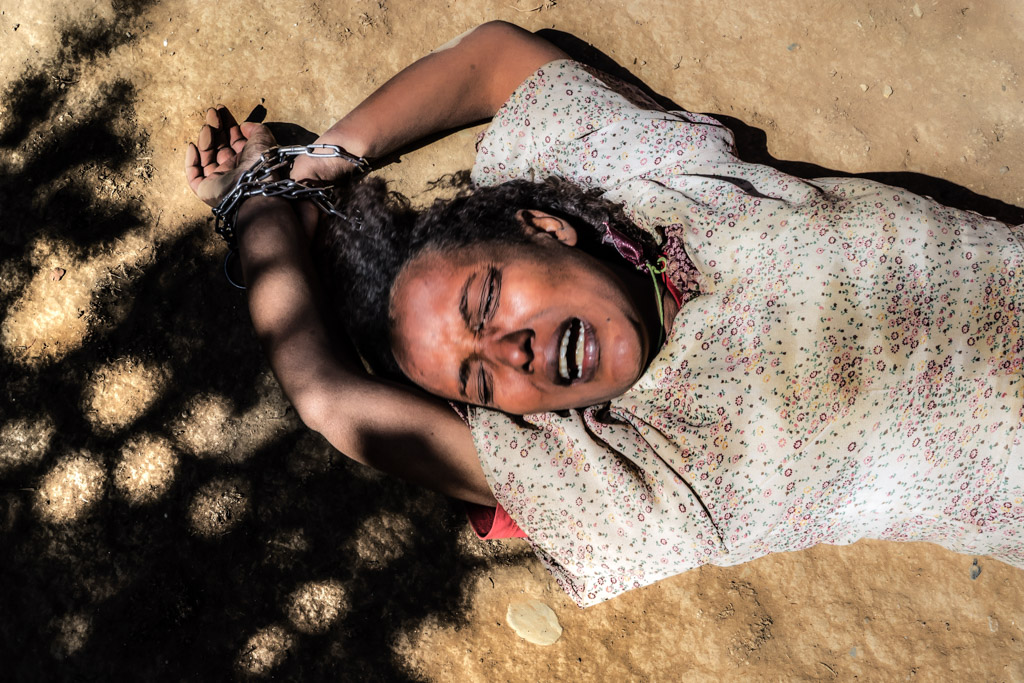 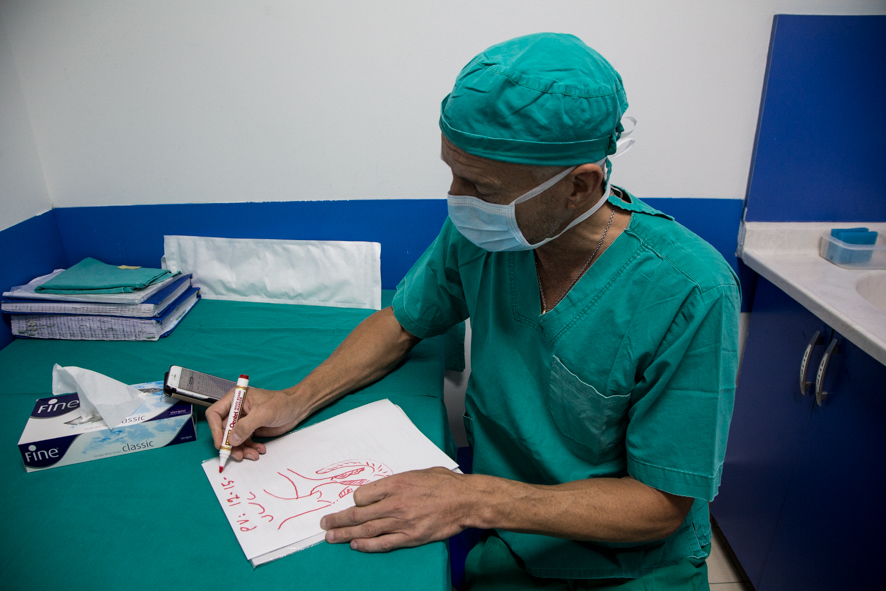 UN FINLANDESE IN SUDAN – A FINNISH IN SUDAN 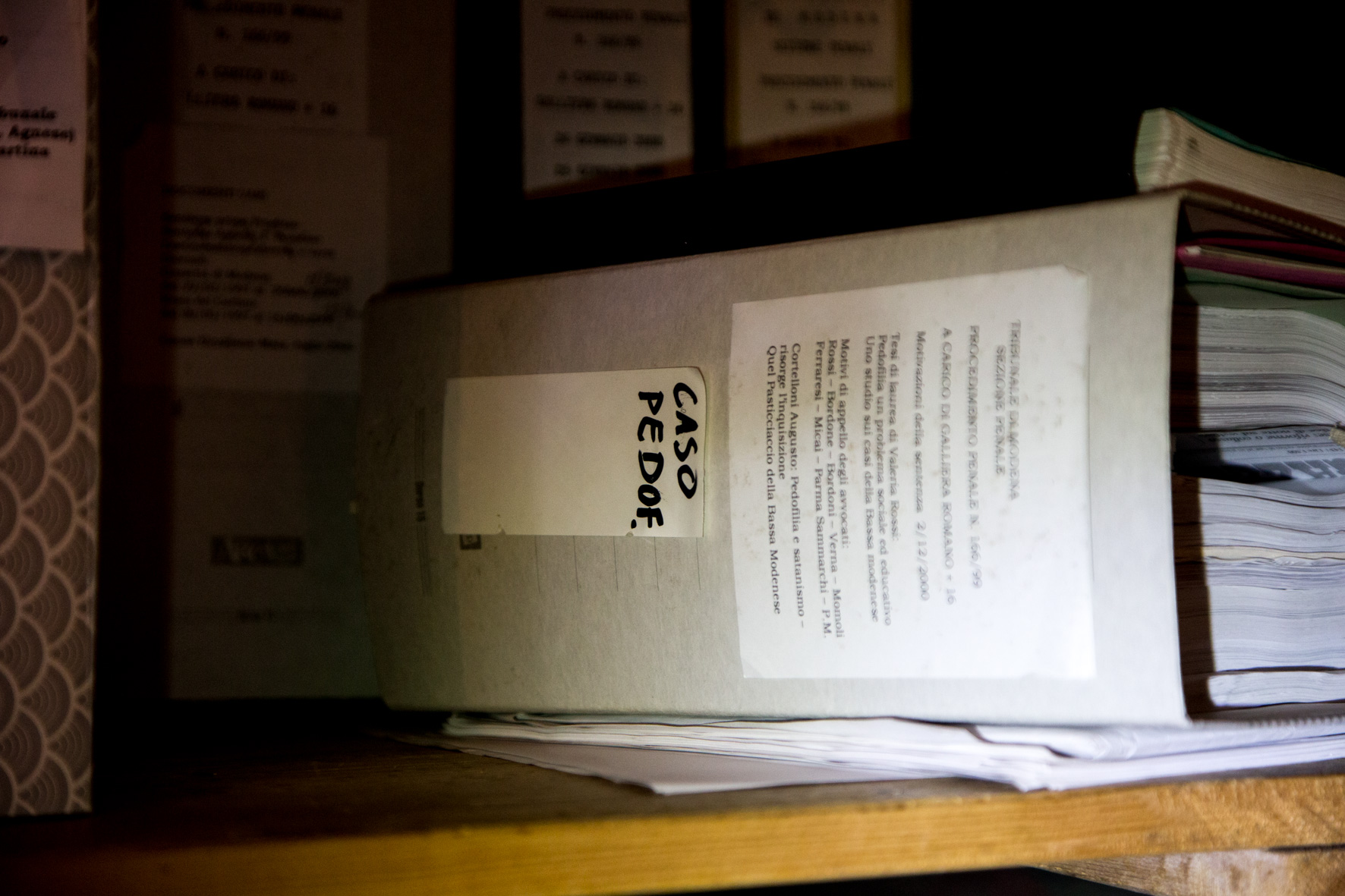 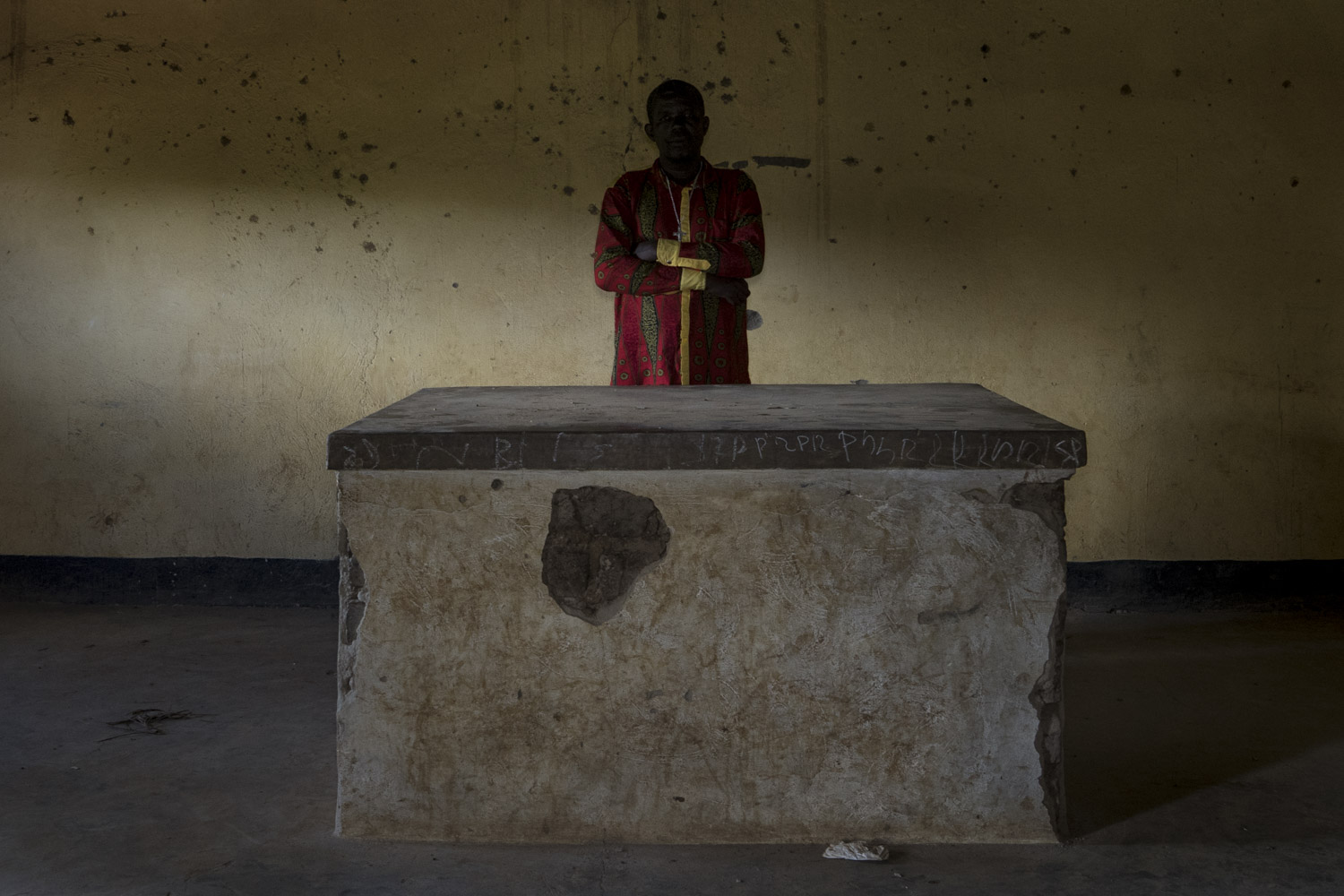 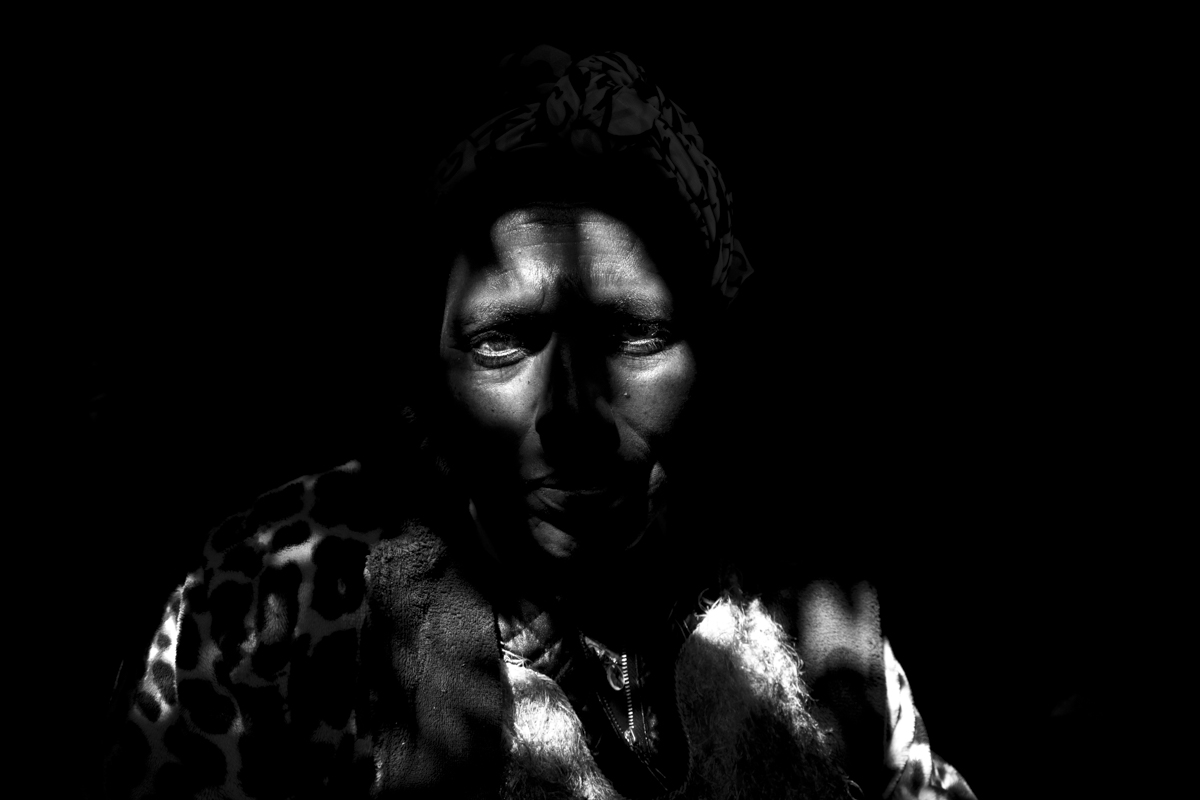 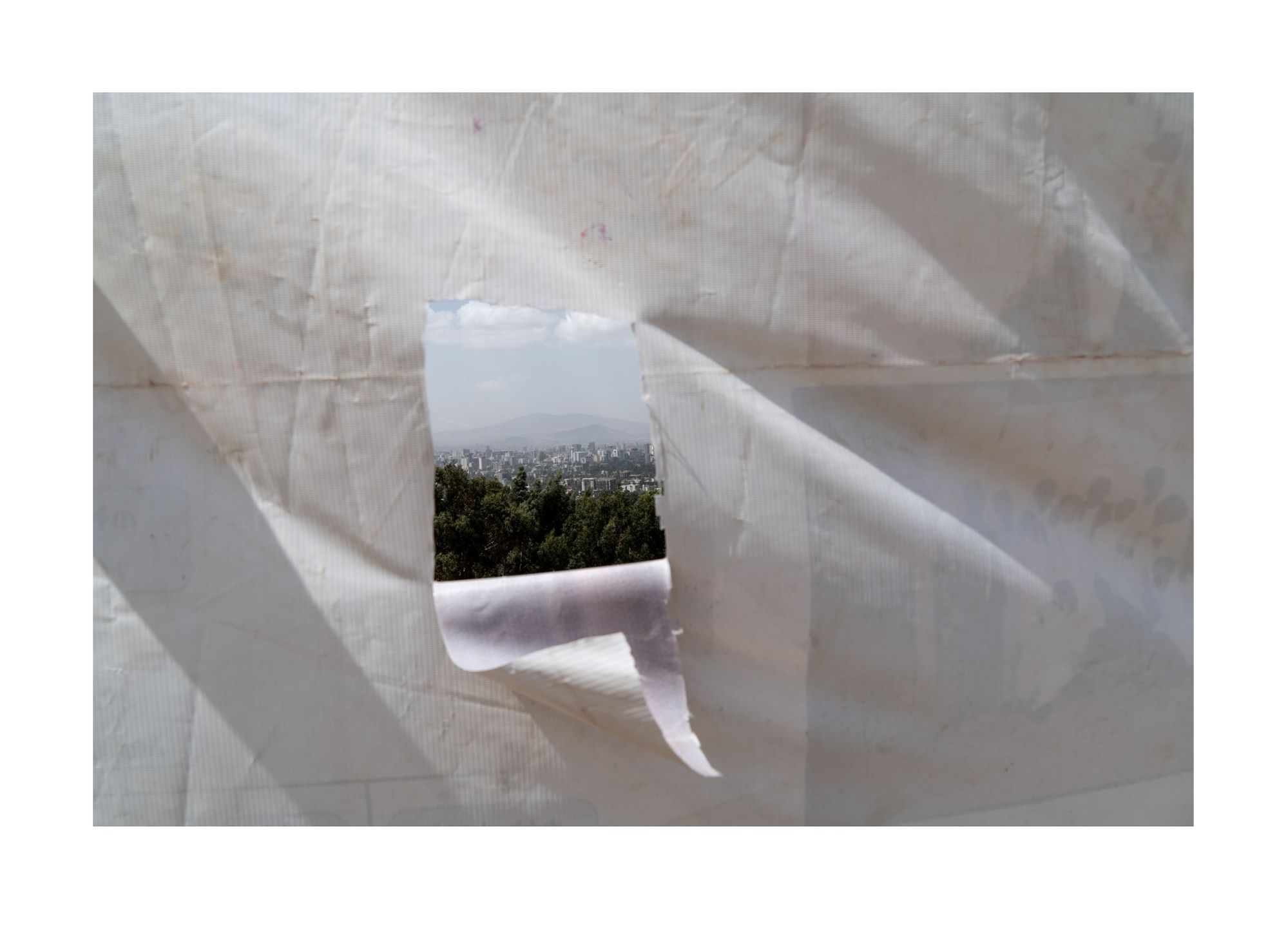